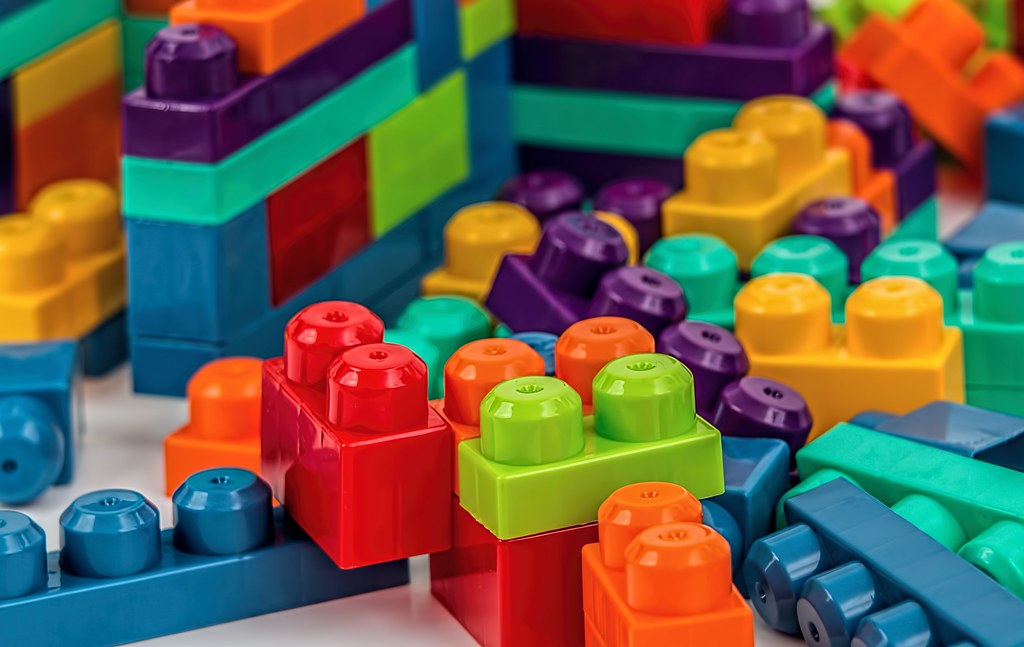 I'm speaking, of course, about a piece of news that at first seemed pretty ordinary: a group of European banks announced they would band together to develop a blockchain-based trade finance solution.

This one, though, is unusual.

Rather than tackle large-scale global transactions that cross oceans, the project focuses on intra-European trade, and, more importantly, between small- and medium-sized enterprises (SMEs).

Why is this interesting? It's not because SMEs make up the vast majority of the world's businesses (although that certainly does make for a compelling use case). Rather, it's because of what it says about the evolving nature of trade finance.

We have seen many blockchain projects take a run at the subject, and the application seems obvious. Transactions across borders generally involve significant documentation, a process that itself generates numerous errors and gross inefficiencies.

Reducing the burden associated with getting goods from one place to another has to be a good thing, right?

Most of the projects to date have focused on large international corporations, which is understandable, given that over two-thirds of world trade originates with global enterprises.

Where both the pain and potential promise are most acutely felt, however, is not in conglomerates, but in SMEs. In part, it's because of their sheer number, but mainly, it's due to financial trends.

Approximately 80% of global trade is now conducted through open account transactions, not via traditional channels using letters of credit. This means that there is no bank guarantee of payment.

The buyer pays when it's time to pay – usually well after the product has been delivered.

For many large corporations, this shift reflects tighter restrictions many banks are facing on lending and guarantees, as well as a desire to improve working capital and reduce administration and financing costs.

For most SMEs, open account is their only option, since over half of SME trade finance applications are declined.

In open account transactions, trust becomes a huge factor. This is an issue when initiating a new commercial relationship, especially for SMEs with patchy or non-existent credit histories.

Without going into the details of how the new platform will work, the ability to see, in real-time, the status of the transaction at each step should make trust more transparent. Accelerating the process from order to settlement will increase liquidity.

The incorporation of the management of the respective banking functions (payment, factoring, etc) aims to facilitate the procedure even further, and could increase margins for both the banks and their participating clients.

Seen from the exporting SME's point of view, the project could be a way to overcome obstacles created by the shifting sands of finance and politics. And from the banks’ point of view, not only will it help to retain and support SME customers, it is also an effective way for banks to re-intermediate themselves into the trade finance process.

Starting within the relatively "safe" confines of the European Union gives the project a chance to test the process of cross-border trade before venturing into more complicated territory.

If things go according to plan, we shouldn’t have to wait long to see how the project fares with target users. It is already a working proof-of-concept, developed last year by Belgian bank KBC.

Opening it up to six other European institutions is an obvious step toward scalability, presenting a way to test cross-border relationships within a manageable group before it's global.

The team will start to seek regulatory approval within the next few months, with a view to going "live" before the year's end.

It's not hard to see how projects like this could help to prepare businesses around the world for the changes ahead, and to adapt to not only current trends, but future ones as well.

If you believe that my message is worth spreading, please use the share buttons if they show on this page. Bitcoin is sustaining a strong price rally, maintaining its stability at the US$1,020 margin. Within seven days, the price of bitcoin rose by 9%, pushing the demand for the digital currency in exchanges worldwide. As a result, bitcoin began to gain extensive coverage by mainstream media in South Korea, Belgium, and the Netherlands.

Extensive Coverage in Belgium and the Netherlands

Analysts at De Telegraff offered insightful and accurate assessment of bitcoin’s rising value, stating that current global economic instability and uncertainty led to the increase of demand for bitcoin. Researchers at the firm also mentioned China’s role in bitcoin’s recent price rally, explaining that investors, traders and households purchased bitcoin to move the Chinese yuan out of the country.

Bitcoin has in recent months was sought after by investors due to the uncertainty in the international economy. According to analysts, the popularity of bitcoin is enhanced by strong demand from China, where virtual currency investors are seeking for an interesting alternative to the yuan.

While tightening regulations and capital controls initiated and imposed by the Chinese government indeed played a vital role in pushing the price of bitcoin, experts like Vinny Lingham told users and investors that it is important to consider the impact of the Federal Reserve’s increase in interest rates on bitcoin.

The global economy is dependent on the US dollars directly and indirectly. Currencies like the Chinese yuan and South Korean won depend on the performance of US dollars and thus, when the US dollars rise in value, they decline in price.

Inevitably, when the Fed raised rates in December, the demand for bitcoin surged in countries like China and South Korea due to the rising number of investors and traders seeking for alternative assets to avoid currency devaluation.

De Tijd, a major newspaper in Belgium with 41,000 in circulation, also provided coverage on bitcoin on its online media outlet, emphasizing bitcoin’s strong performance throughout the year. Analysts at De Tijd noted that bitcoin was worth less than $500 in the beginning of 2016 and it reached a 3-year high price on the first day of trading in 2017.

The South Korean economy is slowly recovering from controversies surrounding President Park’s involvement in bribery and other serious offenses.

When the Fed announced its plans to raise interest rates last month, mainstream media outlets in South Korea expressed their concerns with the decreasing value of the South Korean won. Such coverage led to increasing demand for bitcoin within the country and ultimately, extensive coverage from mainstream media.

Mainstream media coverage in leading countries like the Netherlands and South Korea are exposing millions of people to bitcoin on a daily basis. If bitcoin continues rise in price, it will aid mainstream adoption of the digital currency in the long run.