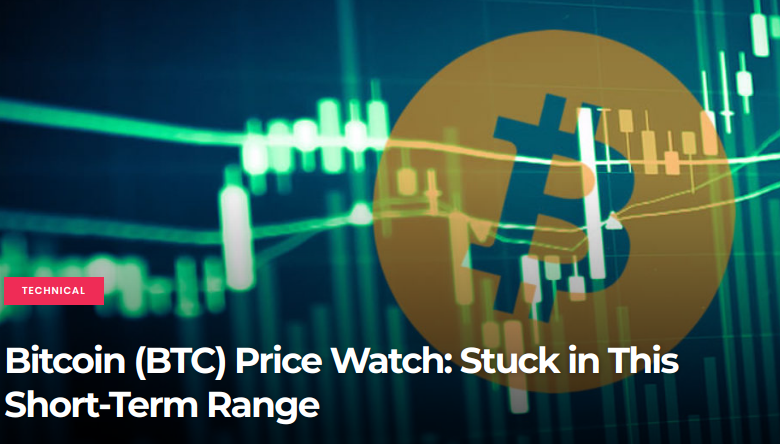 Bitcoin price still seems to be waiting for directional clues as it moves sideways in the middle of a $600-sized range.

The 100 SMA is below the longer-term 200 SMA to signal that the path of least resistance is to the downside. In other words, a move lower is more likely to happen than a break higher. The moving averages also appear to be holding as dynamic resistance levels as well.

Stochastic is turning lower after recently hitting overbought levels, also suggesting a return in selling pressure. This might be enough to take bitcoin price to the bottom of its range at $6,200. RSI is already on the move down to confirm that sellers have the upper hand. 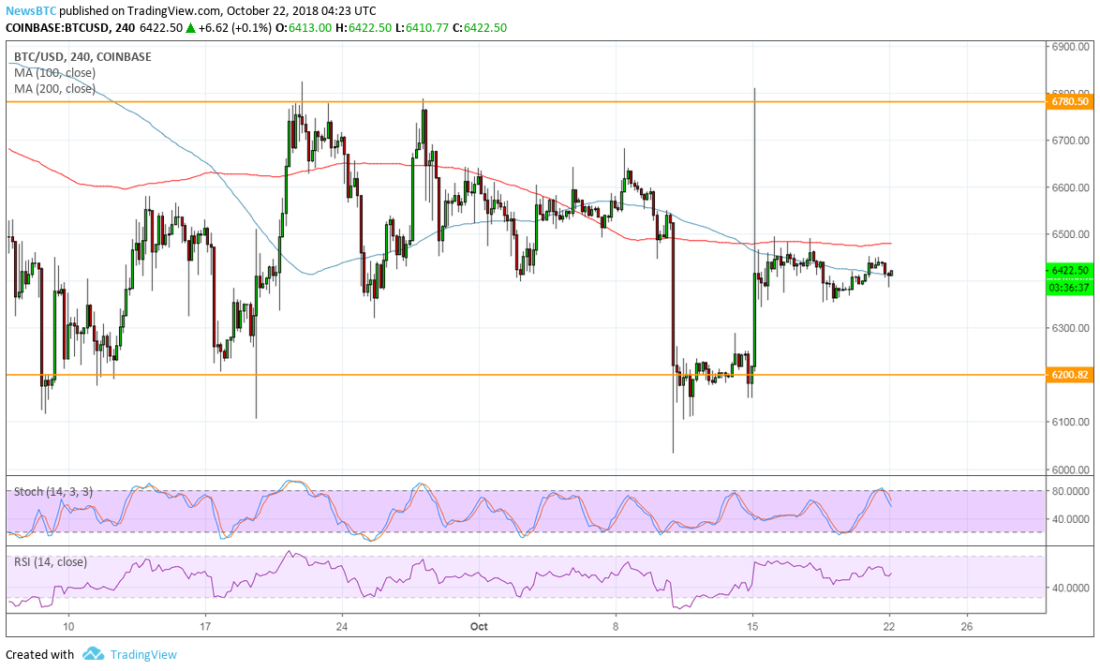 There are a handful of positive developments in the bitcoin industry these days, but it looks like traders are waiting for bigger announcements or might be feeling anxious while the SEC continues to mull its decision on the ETFs.

The launch of Fidelity’s institutional platform is big news as this would usher in big flows from funds, banks, and financial institutions. This would boost volumes, activity, and demand, thereby shoring up prices.