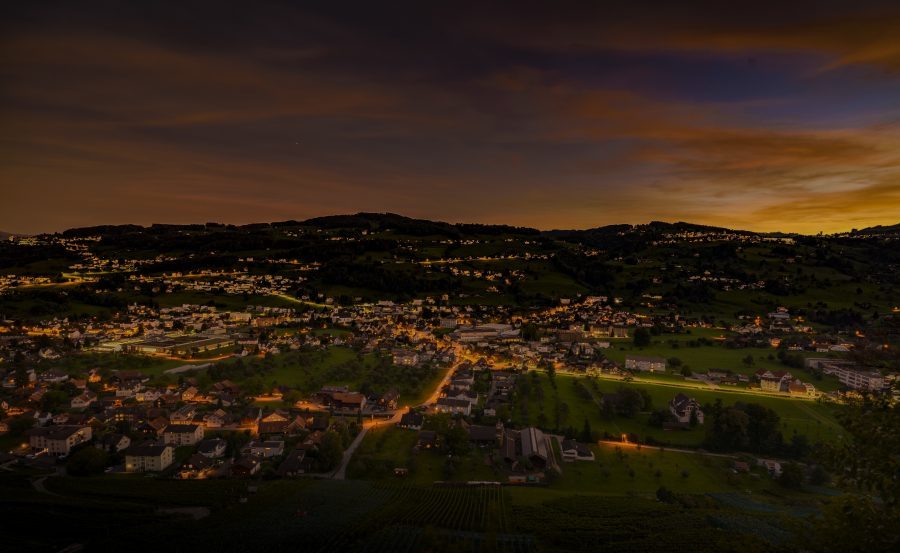 Bitcoin will do more good to civilization than governments and NGOs, says Jimmy Song

Jimmy Song, one of the most well-known Bitcoin Core developers, explained the reason why Bitcoin would do more good to the civilization in comparison to the governments, NGOs, and charity, during an interview with Cheddar.

Song started off by speaking about the fiat system, claiming that a lot of money goes to big government and businesses. This, according to him, was because these bigwigs have early access to the inflated money. On the contrary, Bitcoin gives people a sense of ownership over “their own stuff” as it allows people to be self-sovereign over their own money. In addition, Bitcoin cannot be confiscated by anyone including governments. He said:

“… And they [people] start planning on a long termlevel. And the playing field is much more level than the system we have today, which is made mostly to benefit large institutions, banks, governments, large companies that can get really low interest rates and so on.”

However, with Bitcoin, there are a lot of common people who have access to it on a long-term wealth which is not feasible and inflated. According to Song, this leads to entrepreneurship production which builds civilization and this is why he thinks Bitcoin would do more good for civilization than government programs, NGOs, charity, and other programs.

“He is right. We see first signs of another stock market bubble crash and monetarists, bankers are already attacking BTC like it would be a dangerous for them alternative for people now.”

Additionally, Song recently spoke about Bitcoin’s proof-of-work and why it was important. He said:

He went on to the say that the idea of proof-of-work is securing the entire ledger and all the transactions which have happened on Bitcoin. Song further added that reducing the proof-of-work would also reduce the security of the ledger.