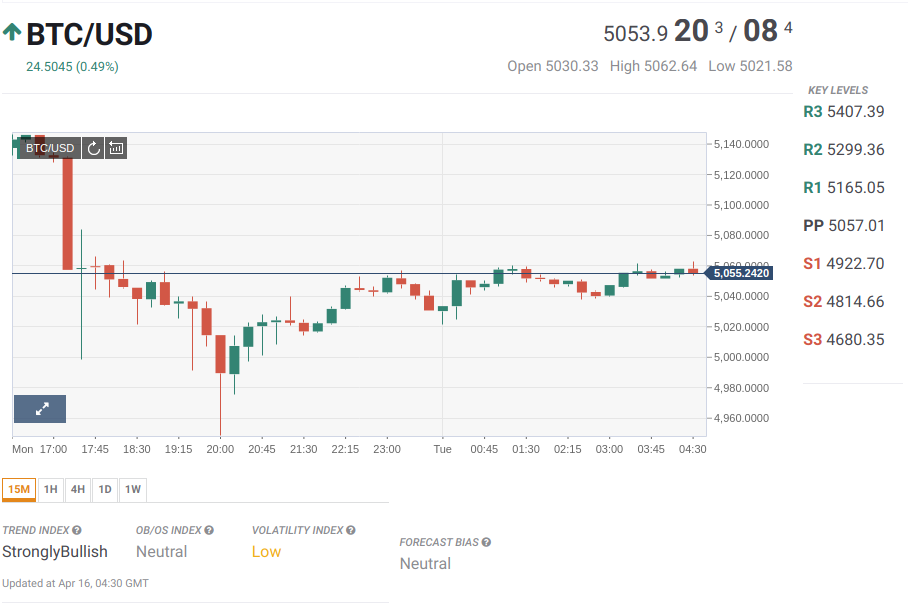 Paypal director and Xapo CEO, Wences Casares, predicted that Bitcoin (BTC) will be over $1 million in 7-10 years. In an essay titled “The case for a small allocation to Bitcoin,” he wrote that it would be irresponsible for investors not to have any exposure to Bitcoin at all. He wrote:

“Bitcoin is a fascinating experiment but it is still just that: an experiment. As such it still has a chance of failing and becoming worthless. In my (subjective) opinion the chances of Bitcoin failing are at least 20%. But after 10 years of working well without interruption, with more than 60 million holders, adding more than 1 million new holders per month and moving more than $1 billion per day worldwide, it has a good chance of succeeding. In my (subjective) opinion those chances of succeeding are at least 50%. If Bitcoin does succeed, 1 Bitcoin may be worth more than $1 million in 7 to 10 years. That is 250 times what it is worth today (at the time of writing the price of Bitcoin is ~ $4,000).”

As to how much of one’s portfolio should be dedicated to Bitcoin, Casares said: