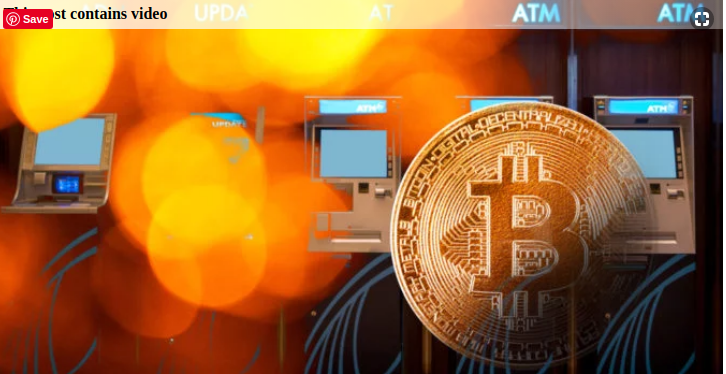 By CCN: It looked like someone won the bitcoin jackpot at London’s Bond Street station. A video shows banknotes flying out of what appears to be a jinxed bitcoin ATM located near a shopping center.

In the 20-second video, initially shared by Redditor skypirateX, a security guard is doing his best to stop anyone from taking the money. Onlookers watch while the money rained down into and around a duffel bag.

A customer was intentionally withdrawing the money, according to Adam Gramowski, owner and CEO of the Poland-based bitcoin ATM company. Initially, everything was going well during the bitcoin ATM transaction.

“As you can see there is a bag in the front of ATM. However our ATMs support large transactions and it is fair to say that a larger, redesigned presenter would be a good solution. Our customer was not particularly careful, although the ATM should be redesigned to cope better with small denominations used in the U.K.”

IT WAS NOT THE JACKPOTTING BUG

One theory doing the rounds was that the ATM was subject to a jackpotting bug, a claim the company spokesperson denies. Jackpotting is ATM malware that manipulates individual machines to spit out money, as explained by Wired.

But it seems this time it was just a case of a bitcoin owner withdrawing a large amount of money. The company has 60 ATMs around Europe, and Gramowski says this problem is apparent only with this one U.K. machine.

The video, which was also posted to LinkedIn by Blockchain Headhunter, has sparked thousands of responses. These have ranged from “allergy to fiat” to “evidently was not tested thoroughly!” Comments on Reddit alone run to 2,300. 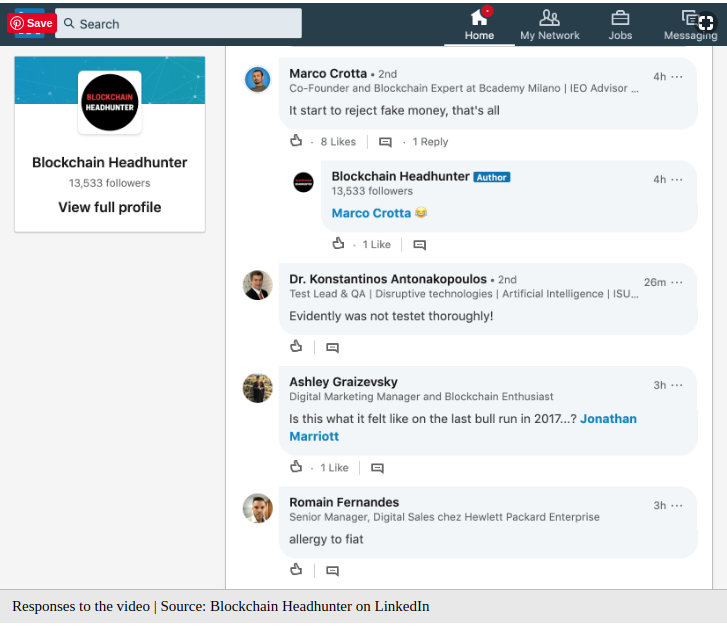 It’s not the first time this ATM has been on Reddit for its strange behavior. About a month ago, the ATM maker responded to another thread that captured a picture of a DASH cryptocurrency private key displayed on the machine’s screen.

The owner said someone had stuffed a coin into the banknote acceptor. This jammed the ATM, and the company was unable to carry out any maintenance or repairs over the weekend.