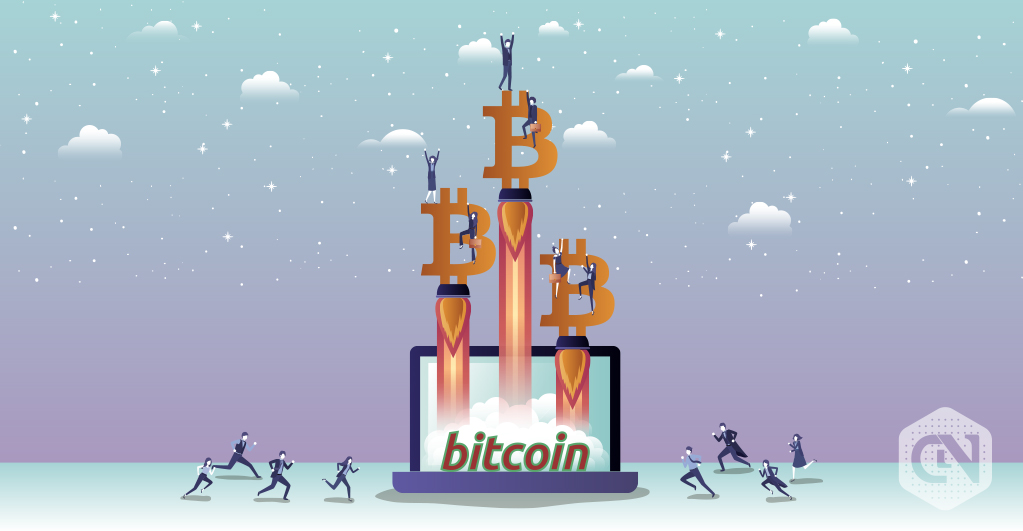 After being hit by a steep push to the ground, Bitcoin has been partly successful in getting on its feet again. It lost almost 14% overnight yesterday, but over the last 24 hours, it has added almost 3.5% to its price. As per the experts’ views, the coin is likely to have a bullish ride till the end of this year. The price target for 2019 should be 15,000 USD. Let us look at the current details now.