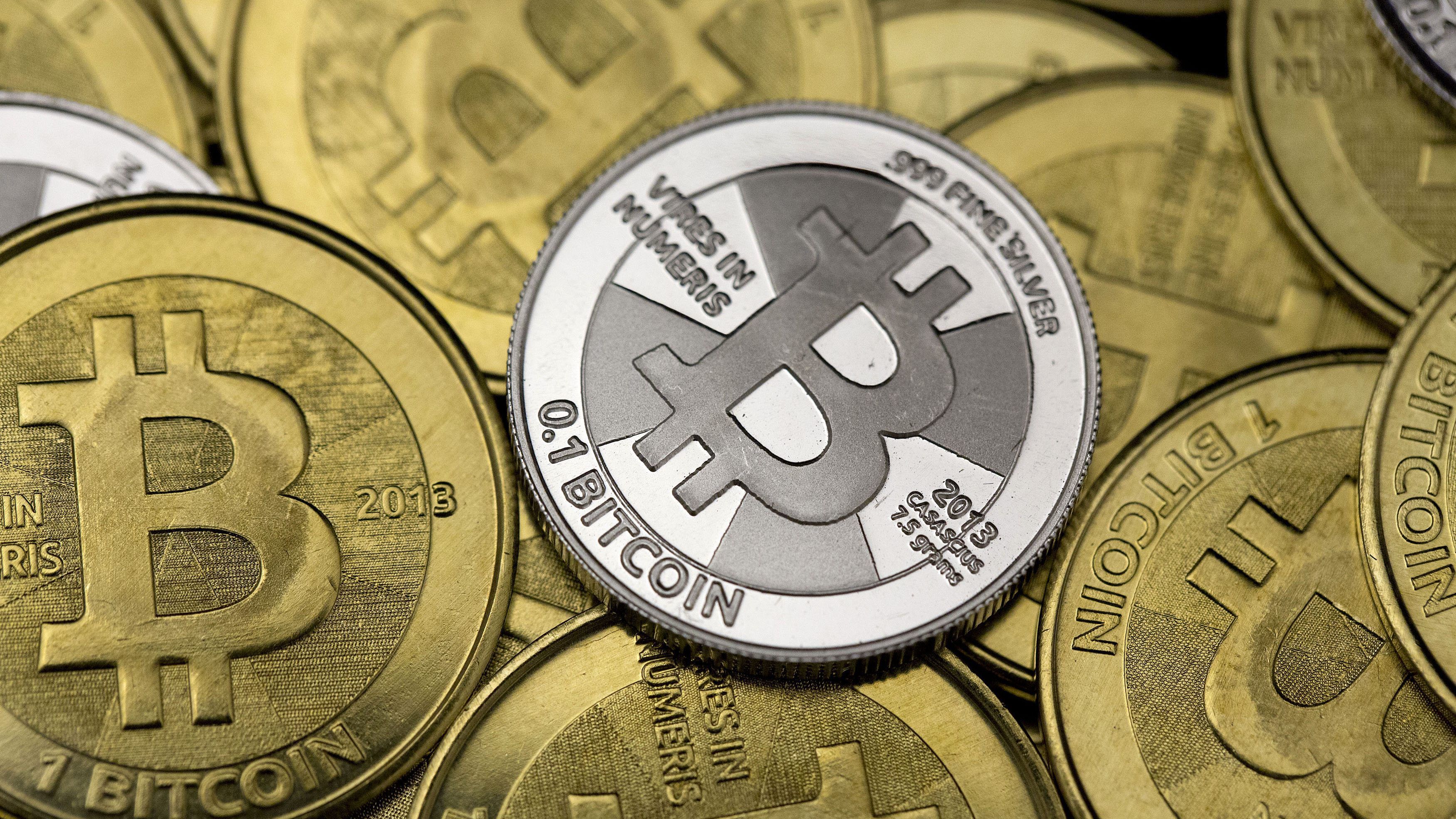 driven by news that an imminent split in the cryptocurrency has been narrowly averted. The price of bitcoin nearly hit $3,000 late on July 20, within spitting distance of its all-time high, set last month. The remarkable rally took place as bitcoin’s miners coalesced around one of several competing proposals that would increase the number of transactions that can be processed on the network. The issue has gained urgency in recent months, because one of the measures, known as Bitcoin Improvement Proposal 148 (BIP 148), would lead to a split in the cryptocurrency on Aug. 1 if implemented.

The price rallied as bitcoin’s miners began broadcasting their support for a less radical proposal, BIP 91, in increasing numbers yesterday. This proposal avoids the so-called “hard fork” by stopping short of altering the hard-coded limit on transaction capacities that is the bone of contention within the bitcoin world, while offering slightly enlarged transaction capacity. The threshold for activating BIP 91 is 80% of all the processing power on the bitcoin network. That was achieved in the early hours of July 21. Currently 97% of the processing power on the network, which is largely controlled by miners, is voting in favor of BIP 91.

But it’s not settled yet. Although enough miners have signaled support for their preferred proposal—a process akin to broadcasting a preference over the network—enough of them must now run the software that implements this proposal within the next two and a half days. Failure to maintain a simple majority of the processing power, also called the hash rate, would mean BIP 91 does not activate. This would put the bitcoin world back at square one, with just a week to go before the potentially destabilizing hard fork on Aug. 1.

There are also still signs that the fundamental disagreement that led to this showdown—a “civil war,” as some call it—is far from resolved. The fight is between bitcoin’s miners and the influential programmers who contribute to bitcoin’s open-source code, known as the “core developers.” The core devs say bitcoin is at risk of being controlled by a cartel of miners who, by virtue of their huge investments in processing power, are able to dictate what changes are made to the code—anathema to bitcoin’s decentralized founding ethos. But the miners, and other heavy users, like payment processors, point out that the bitcoin network could be abandoned if it doesn’t enlarge its limited capacity soon.

The architect of BIP 91, James Hilliard, a miner himself, told industry publication CoinDesk: “This is where mining centralization makes things easier, because I can just message everybody on WeChat and help them if needed.” That may be so, but it won’t comfort the parts of the bitcoin world concerned with centralization of the cryptocurrency, even if the current fix to bitcoin’s problems goes according to plan.